Welcome To The Vicksburg Sandlot

Our mission is to develop the skills, discipline, and strong character necessary for our players to reach the highest level of personal growth and professional achievement with a strong commitment to education. The Sandlot of Vicksburg is where sandlot dreams become successful realities.

The Sandlot is a 1993 (the year Rosey Brown was drafted by Atlanta Braves)  American sports comedy film co-written, directed, and narrated by David Mickey Evans. It tells the story of a group of young baseball players during the summer of 1962.

The word “sandlot” refers to the makeshift field, which could be nothing more than an empty piece of land in the area composed of grass, dirt, or sand that is big enough to host the game.  Sandlot baseball can also refer to senior baseball played by teams unaffiliated with major league baseball teams. This where the American pastime was created.

The Vicksburg Sandlot goal is to help build on your Childs skills by utilizing our instructional camps, lessons, birthday parties, facility rental for individuals and teams, and other events held at our facility located at 3422 Wisconsin Avenue, Vicksburg, Mississippi

Roosevelt Lawayne Brown is a retired professional baseball player who played outfielder in the Major Leagues from 1999-2002. He was drafted by the Atlanta Braves in the 19th round out of Vicksburg High School in 1993. He played for the Chicago Cubs in Major League Baseball and the Orix BlueWave in Japan. 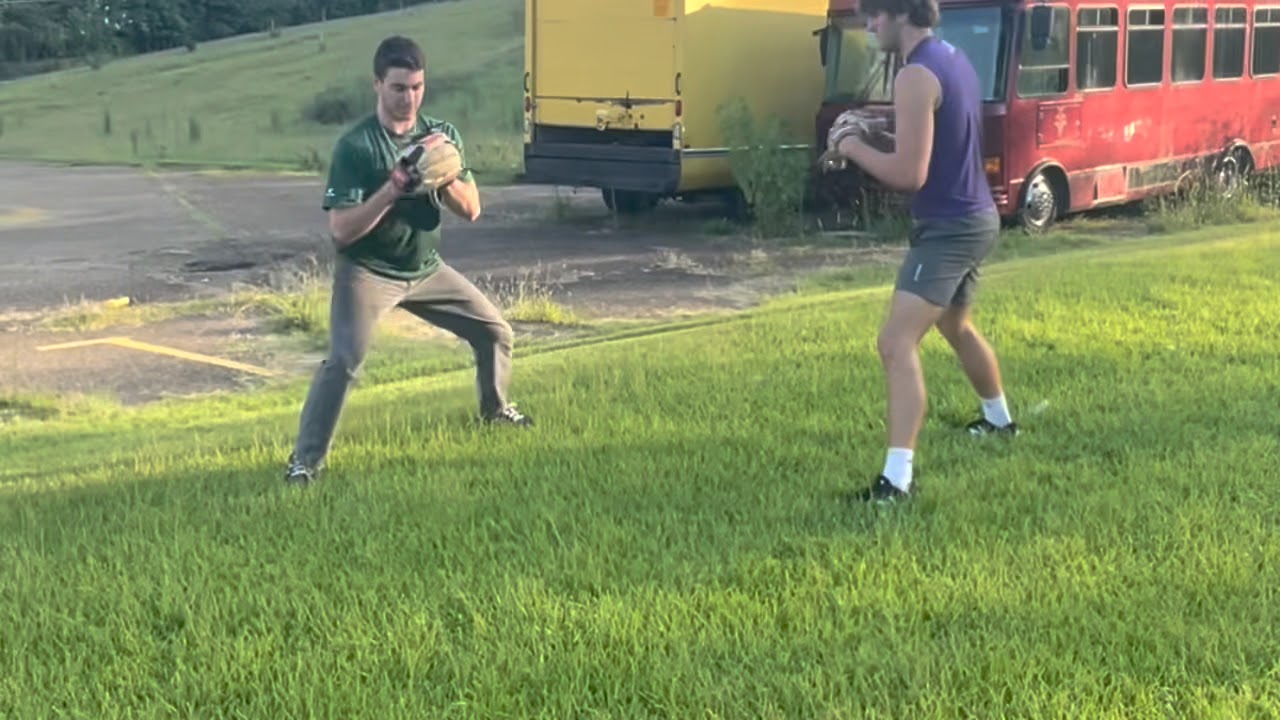 “Working with Roosevelt has done wonders for Trey’s confidence on and of the field. He’s shown improvement with both his hand-eye coordination and swing mechanics. Also he developed his hitting approach to maximize his success from at bat to at bat. He’s help Trey build a national name through Perfect Game USA. (#2 ranked player in the State of Mississippi 2022 class) He’s also been instrumental in his development to be named Baseball Factory preseason 1st team All-American. He’s truly a critical partner to his clients as he demands them to believe themselves as he always pushing Trey to find a edge on his competition.

Alvin FranklinAssistant Athletic Director Purdue
"Working with Roosevelt has been a transformative experience for me. He has been very instrumental in helping me understand not only the physical but the mental aspects of hitting which are both necessary to succeed in baseball. He has taught me how to break down the mental process for “seeing the ball” and developing a consistent hitting approach. After working with him, I feel that I am a better and smarter hitter. What makes him unique is that he played professional baseball and brings extensive knowledge and personal experiences for what it’s like to be a minor league and major league baseball player. As a minor league player, it is important to have someone who is invested in your greatness. Roosevelt sees his clients as an extension of himself and has challenged me to make the most out of this once in a lifetime dream. He is not only a great coach but a good friend that cares about my career and getting the most out of it."